If you missed it (or just want to relive it), audio of the main sessions available at NextDor Online, pictures on Flickr

Next Dor is about engaging Young Jewish Adults (YJA’s) where they are – personally,

professionally, geographically, and spiritually, but aspires to bring them where they want to be.

Join us for a conversation about… 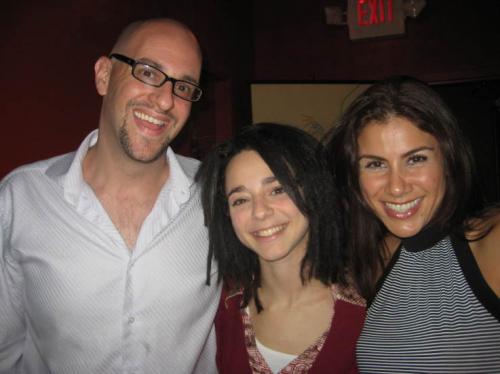 Synagogue 3000’s Next Dor (Next “generation,” in Hebrew) initiative engages young Jewish adults (YJAs) using advanced and innovative thinking growing out of the research, experience, and experimentation at a half dozen sites throughout North America. To date, Next Dor’s six pilot congregations have pioneered methods of engagement in diverse locales; Washington D.C., St. Louis, Marin County, Miami, Atlanta and New York. Among other YJA engagement projects, Next Dor stakes new ground by a distinctive ethos and combination of features …

The Conversation begins at 4:00 PM Sunday, October 24 and continues through 4:00 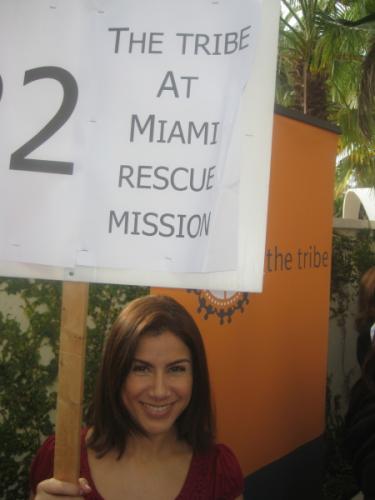 PM Monday the 25th. This is a conversation rather than a conference – not to lecture at but to interface with those who are successfully engaging YJA’s and those committed to the next generation.

The Conversation meets at the Clinton Inn Hotel, 145 Dean Drive, Tenafly, NJ 07670, (201) 871-3200, easily accessible from both Newark and LaGuardia airports. The cost is $375 per team of up to six participants (meals are included and student discounts are available). We highly encourage you to bring at least two representatives and encourage you to consider at least one of those to be a YJA from your community. Rooms are $109 plus tax per night. Be sure to identify yourself as part of the Synagogue 3000 group when making your reservation.The conference fee also includes the first year’s introductory subscription to become a Next Dor Affiliate for qualified synagogues.

Next Dor for those dedicated to the next generation

Join the S3K team and our pilot site professionals,

along with a group of

distinguished colleagues including:
and conversation partners,